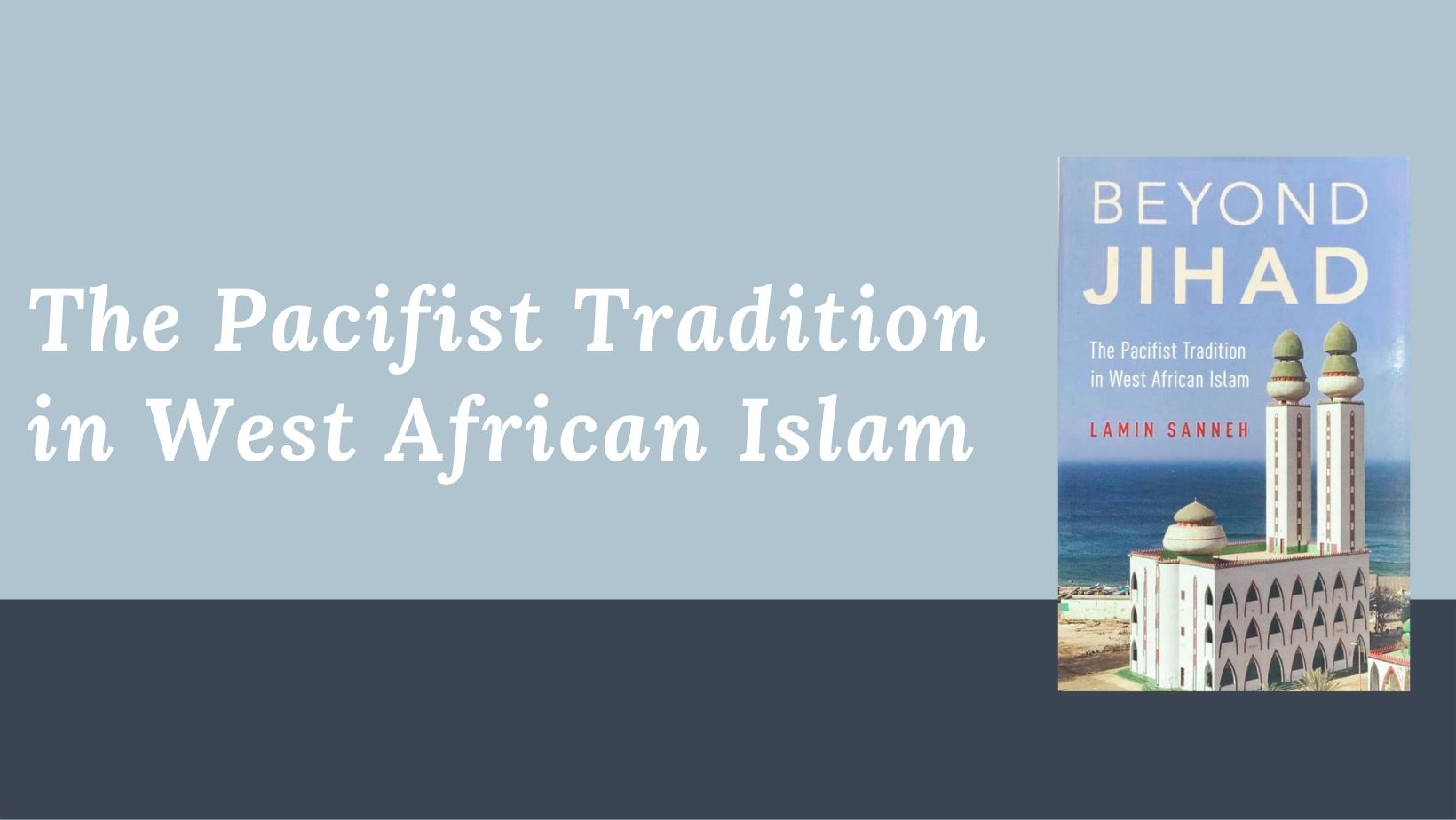 The Sanneh Institute is pleased to announce a three-year grant award from the Templeton Religion Trust (TRT) for the exploration of the pacifist tradition of Islam in West Africa. The $1million grant is awarded through TRT’s “Covenantal Pluralism” initiative for an interdisciplinary research into the history as well as the contemporary teaching and modelling of non-violence in West African Islam.

The title of the research project — Engaging the Mosque, the Church and the Academy in West Africa for Transformation of Society — seeks to challenge prevailing ideas about Islam, through a scholarly inquiry into the pacifist Suwarian Tradition of West African Islam. The project seeks to create a new meta-narrative that counters the more dominant received and prevailing ones, namely those of militant jihad traditions. It will do so by amplifying the hitherto marginalized, yet deeply rooted and widespread non-violent narratives across West Africa. The project will be led by TSI’s Executive Director, Prof. John Azumah, and a team of senior scholar advisors.

According to Prof. Azumah, the project seeks “to explore some of the big questions of life. For example, can adherents of Islam and Christianity, both of which claim exclusive knowledge of ultimate truths, deepen their theology and spirituality, by learning with and from each other? How can religion in Africa serve as a dynamic, prosocial force—a force for good in the world, part of and even a source of solutions to the wide range of problems African’s face, like underdevelopment and poverty?” Azumah further notes, “In tackling the big questions, we hope to create the enabling conditions to move Africa’s religious tolerance beyond banal calls for peaceful co-existence to constructive engagement between different religious communities. Part of this means fostering new attitudes and virtues, such as humility, empathy, patience, and courage as well as with fairness, reciprocity, cooperativeness, self-critique, and self-correction.”

The project will call for proposals to inquire into specific topics within the pacifist tradition of West African Islam and biographical studies of leading clerics of the tradition. It will also commission the collection and translation of works by contemporary leading proponents of the pacifist tradition and document the personal stories of key proponents. In addition, regional gatherings of Muslim and Christian scholars will be convened for the purpose of reviewing curricula to enhance religious literacy. Lastly, the project will develop a network of Muslim and Christian academics for an ongoing study of themes of mutual interest and concern within Islam and Christianity in Africa and to model what Sir John Templeton calls “constructive competition.”