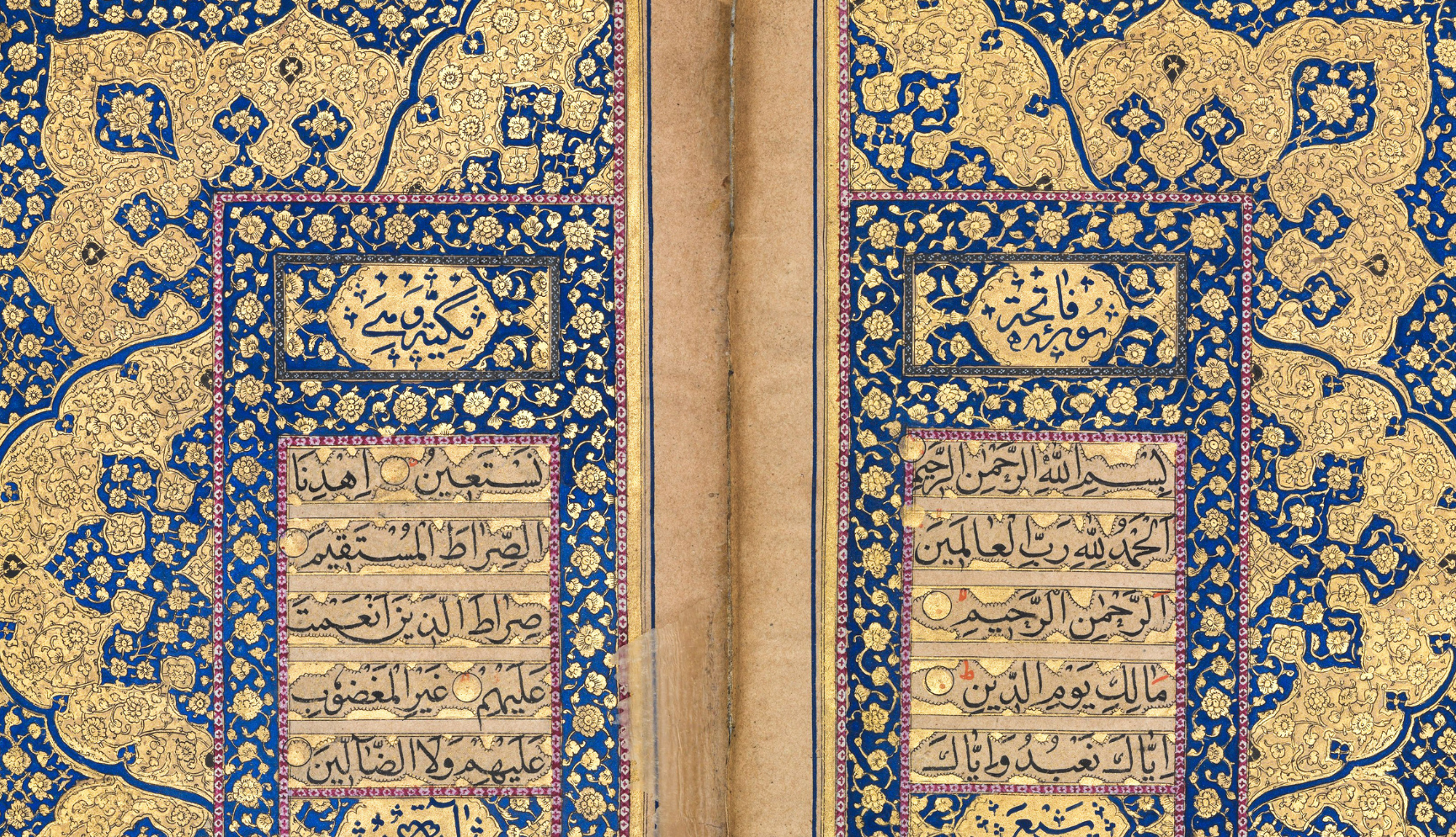 The TSI Project — Engaging the Mosque, the Church, and the Academy in West Africa for Transformation of Society — seeks to undertake a scholarly inquiry into the pacifist, non-violent Tradition of West African Islam. The project has four main outputs, one of which is to identify and translate works on non-violence produced by leading clerics of the tradition in the vernacular languages (Ajami) and Arabic into French and English.

You will find below a Call for Ajami and Arabic Manuscripts on Islam and Peacebuilding in West Africa (in both English and French). This Call is soliciting manuscripts written by historical and contemporary clerics, scholars, imams, and other influential figures that espouse non-violence and peacebuilding from an Islamic perspective. Given the enduring significance of orality in the West African subregion, the project is also interested in oral materials in the forms of recorded sermons, teaching, proverbs, etc. that promotes peacebuilding and harmonious co-existence from an Islamic perspective.

The criteria for submissions is outlined in the Call. The proposal deadline December 31, 2022.